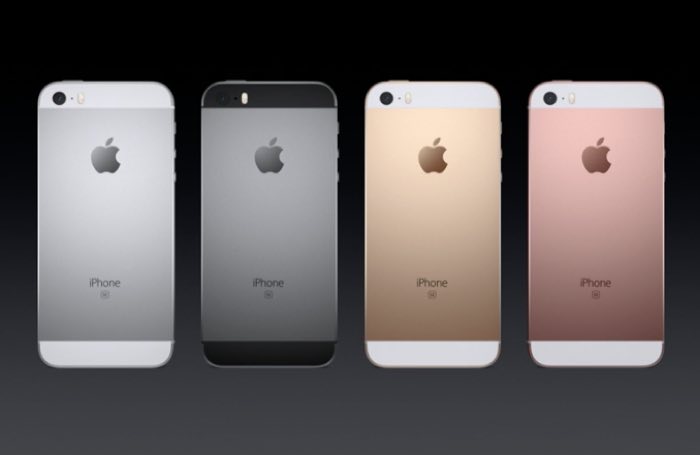 Apple has announced its latest iPhone at its press event today, the iPhone SE and we have all the details on Apple’s latest smartphone.

The iPhone SE comes with a 4 inch display and it features Apple’ A9 processor and their M9 Motion coprocessor.

The iPhone SE also comes with faster LTE of up to 150 Mbps, plus high speed WiFi that is three times faster than the 5S, it also comes with Apple’s mobile payment system, Apple Pay.

The new smaller iPhone will be available for $399 for the 16GB model and a 64GB model for $499, it will also be available on Apple’s installment plan for $17 a month, orders will start March the 24th and it will go on sale on March 31st.