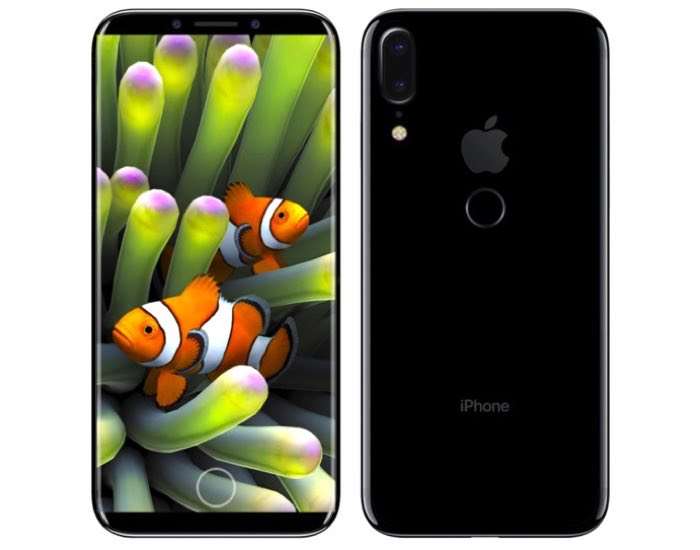 Apple normally launches its new iPhone in September, although there have been rumors that the new iPhone 8 may launch later than that this year.

According to a recent report, the new iPhone 8 handsets will be made official on September at a press event and they will hit the stores in October, Apple will apparently start taking pre-orders of the handsets in September.

This years iPhone will get a major redesign, all models are said to come with a stainless steel chassis and a glass back casing and they will all come with the new Apple A11 processor and also iOS 11.

The new 5.8 inch OLED iPhone is said to feature an edge to edge OLED display like the Photo above and it is also expected to get some other upgrades over the other models.

We are looking forward to seeing what Apple launches this year and are interested to seeing the design of this years new iPhone.