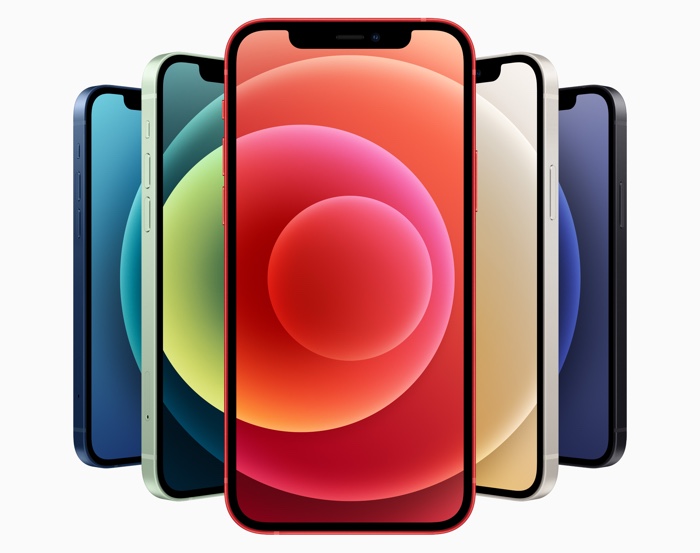 Apple announced their first 5G smartphones at their press event yesterday, the iPhone 12 and 12 Mini, both handsets have similar specifications. 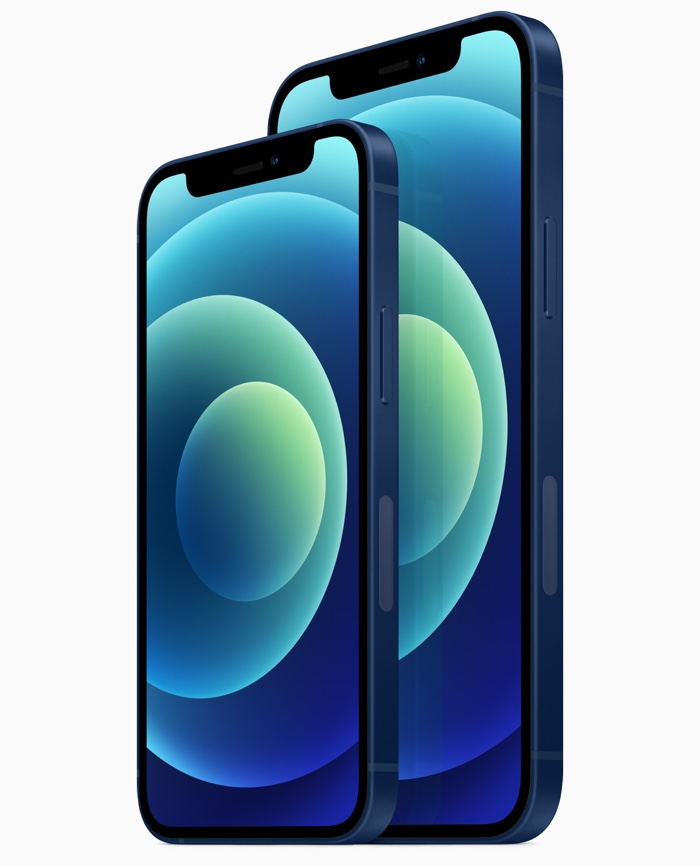 Both devices are powered by the Apple A14 processor, Apple did not reveal the RAM but it is rumored to be 4GB.

There are three storage options for each device, 64GB, 128GB and 256GB and both handsets feature the same cameras. These include dual 12 megapixel cameras on the back one is a wide camera the other ultrawide.

On the front of the new iPhone 12 handset is a 12 megapixel TrueDepth camera for Selfies and video calls and both handset also comes with a new Magsafe connector on the back for wireless charging. 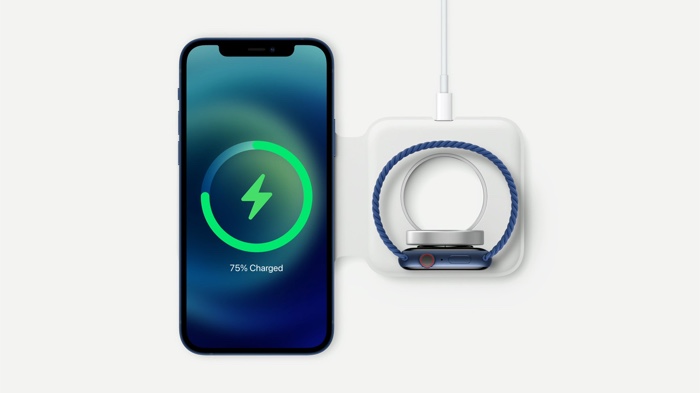 Apple has removed the charging brick and the headphones from the box, they handsets now come with a USB-C to Lightning connector.