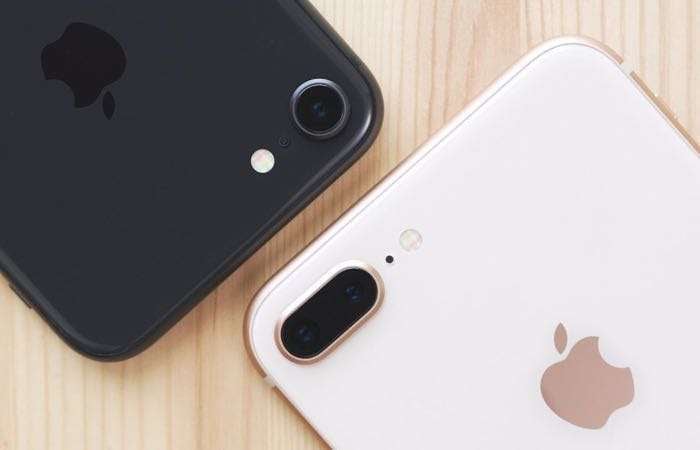 The iPhone X launches on Friday, and now it looks like we have some details on its successor, the iPhone 11 and next years iPads. According to a recent report, Apple is considering dropping Qualcomm’s chips form their iPhones and iPads altogether.

Apple and Qualcomm have fallen out recently, Qualcomm has filed a number of lawsuits against Apple and now it looks like Apple will respond by stopping doing business with the company. According to the Wall Street Journal, Apple is looking at using modems from Intel and MediTek instead of Qualcomm.

Apple CEO Tim Cook previously said that Qualcomm were looking to charge Apple too much for the parts that they use from the company in their iPhone. Qualcomm is apparently asking Apple to pay a percentage of the overall value of the iPhone, rather than charging a specific price for each part like the have in the past.

“The reason that we’re pursuing this is that Qualcomm‘s trying to charge Apple a percentage of the total iPhone value, and they do some really great work around standards-essential patents, but it’s one small part of what an iPhone is,” said Apple CEO Tim Cook.

This could end up backfiring on Qualcomm if Apple decides they no longer want use their parts in their future iPhones and iPads. Apple could decide to switch supplier as last a June of next year, this would be a few month before the launch of next years iPhone 11 in September or October.