Yesterday Apple released the next major version of their mobile OS, iOS 6 which is now available for some models of the iPhone, iPad and iPod Touch, and it brings a range of new features to your iOS device.

There are enhancements to Apple’s voice activated virtual assistant, Siri, and Apple has replace Google Maps with its own version of Maps, whether this is better than Google Maps remains to be seen. 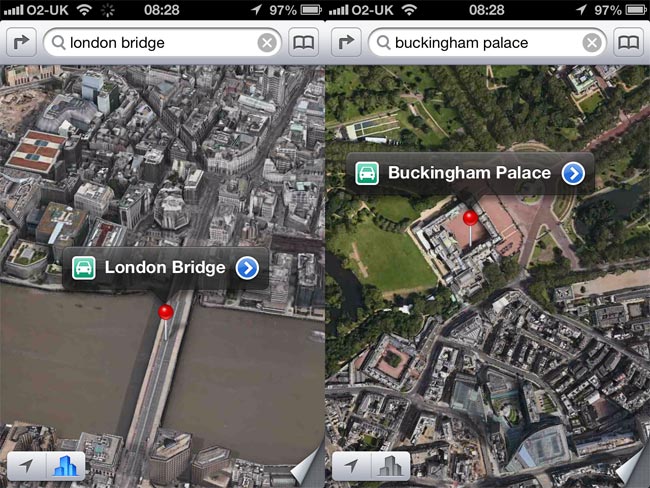 Apple’s iOS 6 brings a total of over 200 new features to your iPhone, iPad and iPod Touch, and some of the other new features include share photo streams, deeper Facebook integration and more.

There are also enhancements to Apple’s iCloud service, you now have a VIP email inbox, plus Apple has also introduced a new app called passbook which can be used for boarding passes, tickets and more. 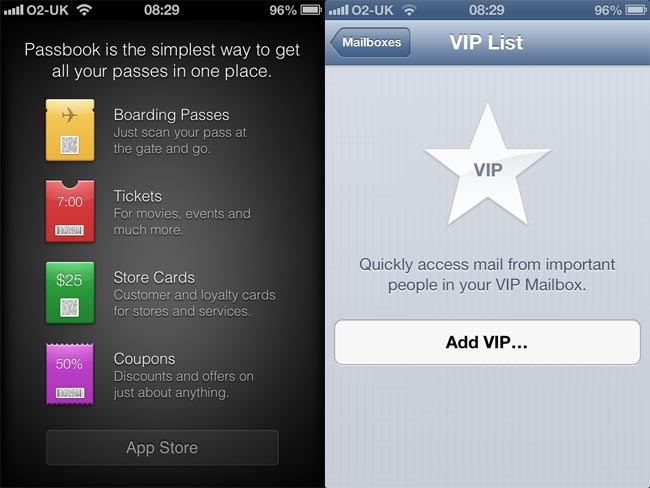 You can find out full details on everything that is new in Apple’s iOS 6 over at Apple it is now available as an OTA update for your iOS device or it can also be downloaded from iTunes and it will work with the iPhone 3GS, iPhone 4, iPhone 4S, iPhone, fourth and fifth generation iPod Touch, the iPad 2 and the new iPad.