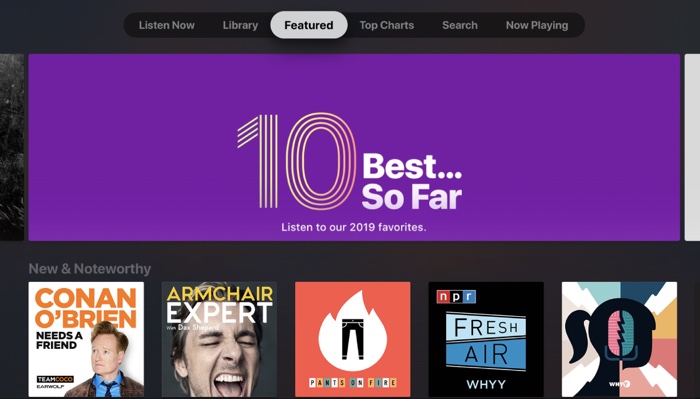 Apple’s iOS 14 software will be unveiled next Monday at Apple’s Worldwide Developer Conference and now we gave some details on what is coming in the app.

According to 9 to 5 Mac, Apple will be introducing a new Podcasts app which will get a range of new features over the current app.

The app will now featured curated content just like Apple Music does and Apple will be adding a ‘For You’ tab to the app, like the one in Apple Music.

This will allow the app to learn about your preferences and then suggest content to you based on podcasts you have already listened to. There will also be a new feature where Podcasts owners will be able to offer bonus content to their users.