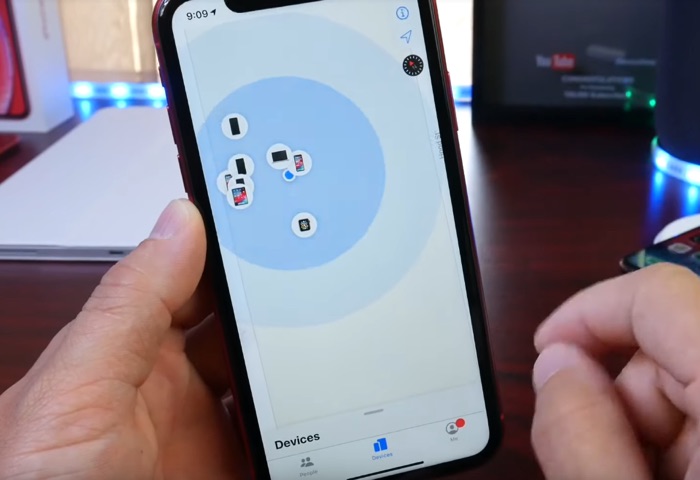 Apple’s iOS 13 will bring some new apps to the iPhone and iPad, one of those is the new ‘Find My’ app which will replace the current ‘Find my iPhone’ app.

As well as the name change the new app will also come with some other new features, lets have a look at the new app in a great video from iDeviceHelp.

As we can see from the video there are a number of changes in the app, including that devices do not have to be directly connected to WiFi or a mobile network to still give a location.

The app also comes with a number of other design changes and other features, the app looks to be a lot more user friendly than the previous one. Apple is expected to release iOS 13 some time in September along with the new iPhone 11 handsets.