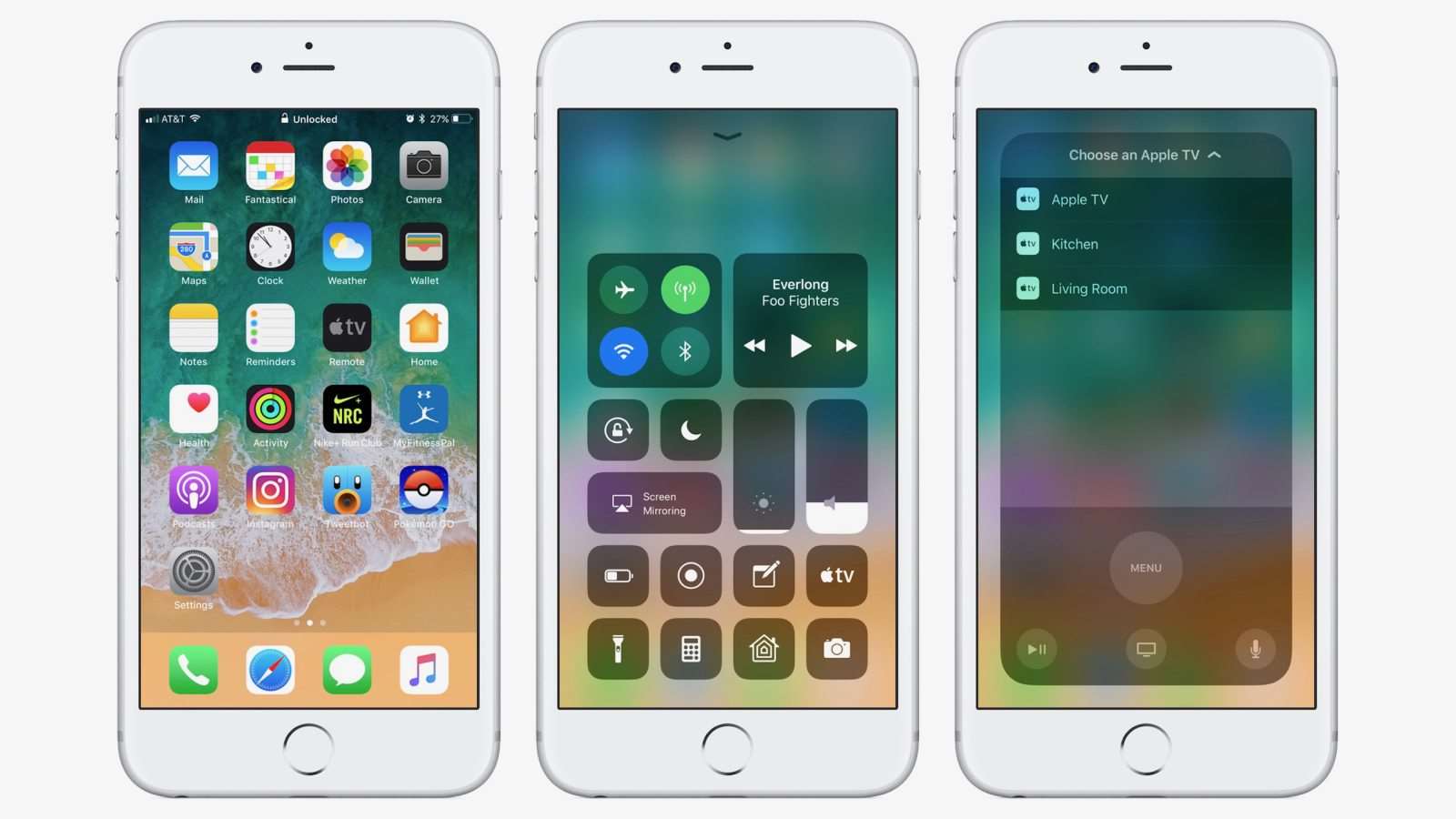 In the video below we can see the first beta of iOS 11 running side by side with the ninth beta of iOS 11, the test is run on two iPhone 5S handsets.

As we can see from the video the latest beta of iOS 11 appears to be faster than the first beta, it is quicker to boot up and also appears slightly faster in various apps.

Apple are expected to release iOS 11 later this month, we should have more details on this at Apple’s iPhone 8 event which takes place in the 12th of September. We are looking forward to finding out more details about iOS 11 as it will bring a wide range of new features to the iPhone and iPad.