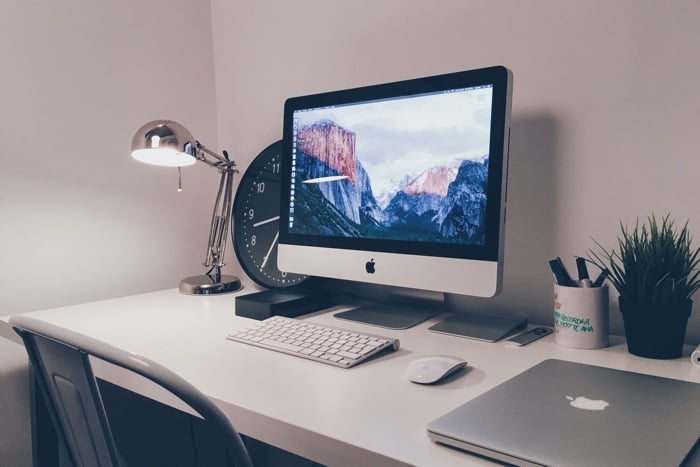 Apple is working on a range of new Macs that will be powered b y Apple Silicon and now we have some information on  their new iMac.

Apple has had the same design for its iMac for a number of years and now it looks like the 2021 iMac is getting a major redesign, they have been using the same design since 2012.

The news comes in a report from Bloomberg’s Mark Gurman, who has revealed that the new iMac  will feature much slimmer black borders on the display and also do away with the metal chin part at the bottom of the display.

There will be two models in the range that will replace the current 21.5 inch and 27 inch models, it is not clear as yet on whether the new models will be exactly the same size.

We are also expecting to see a range of other new Macs from Apple this year, this will include the new MacBook Pro range we heard about earlier and more devices.