Apple’ hasn’t mentioned anything about any changes to iTunes terms and conditions related to iCloud, at the moment you can associate up to 5 different computers with you iTunes account and as many iOS devices as you want.

It looks like this may be about to change, as the guys over at Apple n Apps have discovered something new in the iTunes terms and conditions, which will mean that you will only be able to use five devices in total with your iTunes account. 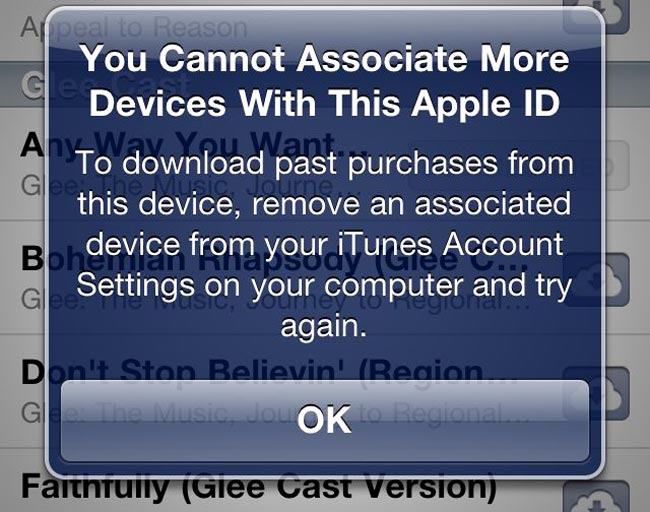 So instead of being able to use the same iTunes account with five different computers, and as many iOS devices as you want, you will now be limited to a total of five devices which will include both computers and iOS devices.