Apple is expected to release the latest version of its mobile OS, iOS 5 later today, and it looks like Apple’s new iCloud service has gone live, although you wont be able to use it until Apple releases iOS 5 and the update to OS X Lion later today, unless you have the iOS 5 GM.

Earlier we heard that Apple had released iTunes 10.5, and they will also be releasing an update to OS X Lion later today at the same time as iOS 5 is released, which we are hoping should arrive soon. 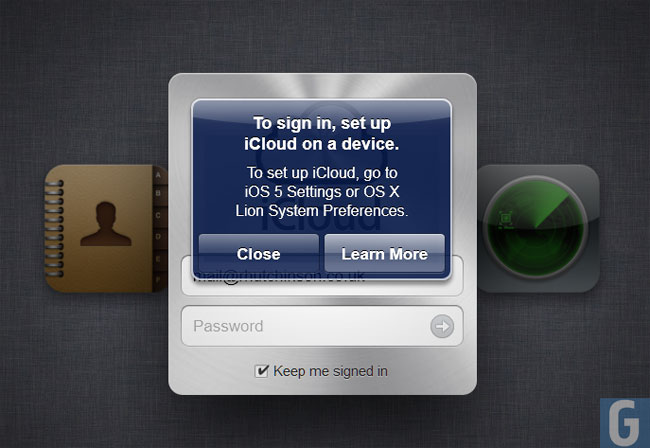