Apple will be introducing a new version of their iCloud with the launch of iOS 6 later this year, and the web version of Apple’s iCloud will get some of the features that are already available on the iPhone and iPad.

Some of the new features that will be available in iCloud on the web include Notes and Reminders, plus there will also be new versions of existing apps like Calendar and Find My iPhone. 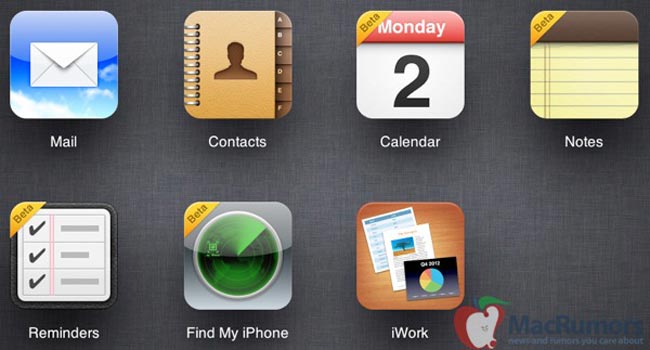 Apple has now released a new beta version of iCloud on the web for developers, and we get to have a look at some of the new features that will be available, including the new Notes and Reminders apps which are essentially the same as on the iPhone and the iPad. 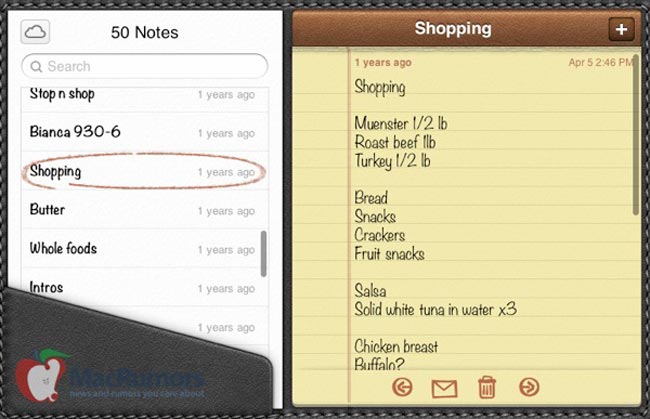 The guys over at MacRumors have been testing out the new iCloud Beta for the web, head on over there for lots more photos and details on what will be available when the new version is released.