According to the guys over at CDFXApps, who discovered this, if you have downloaded an application in the past and Apple has removed it from the app store, it still shows up on your iPhone or iPad in the purchased app tab and can be downloaded again. 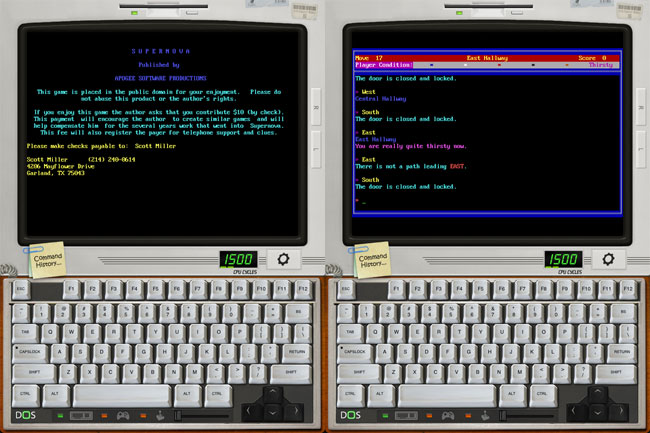 The guys over at DFX noticed this and managed to download iDos, which was removed from the app store because it allowed root access and allowed you to run EXE files.

No doubt Apple will probably close this loophole, so if you need to re-download anything that has been removed from the app store now might be the time to do it.