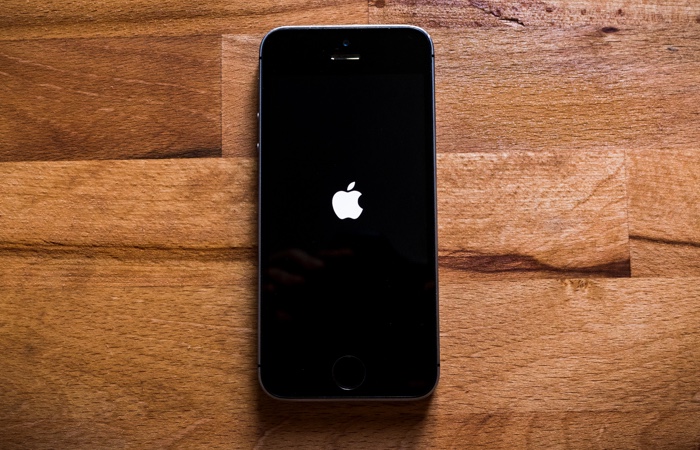 There have been rumors for a while that Apple are working on a folding iPhone, although the launch of the device is not expected to happen this year.

According to a recent report, Apple will launch their folding iPhone in 2023 and there are some more details about the device.

The handset is said to come with an 8 inch folding display that will feature a QHD+ resolution, the news comes in a report from respected Apple analyst Ming-chi Kuo.

Based on our latest industry survey, we forecast that Apple will likely launch a foldable ‌iPhone‌ with an 8-inch QHD+ flexible OLED display in 2023, with SDC as the exclusive display supplier and Samsung Foundry as the exclusive DDI foundry provider. Based on Apple’s requested capacity plan, we predict that the foldable ‌iPhone‌ shipments will reach 15-20 million units in 2023. We expect that the foldable ‌iPhone‌ will adopt TPK’s silver nanowire touch solution because of its several advantages over SDC’s Y-Octa technology.

There are a number of folding smartphone already available on the market from companies like Samsung, Huawei and others, it will be interesting to see what Apple comes up with for their first folding smartphone.