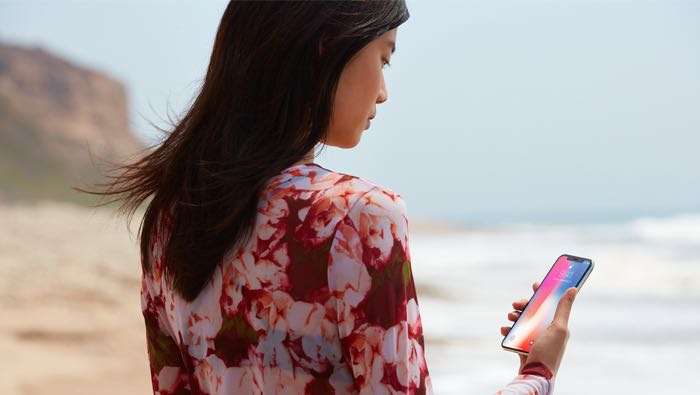 There has been some speculation about how Apple’s new Face ID feature will work and how effective the feature will be on the company’s new iPhone X. This comes after the software was demoed on stage at Apple’s iPhone event last week.

Now Apple’s Craig Federighi has spoken about the new Face ID feature and has said that people will see what the software is like when the new iPhone X launches.

Honestly, we’re just all counting the days that customers can finally get their hands on these. Because I think just like with Touch ID, initially people thought oh, ‘Apple’s done something that’s totally not going to work and I’m not a believer and I’m not gonna use this feature.’

Apple’s new iPhone X will go up for pre-order on the 27th of October and the handset will officially launch on the 3rd of November 2017.