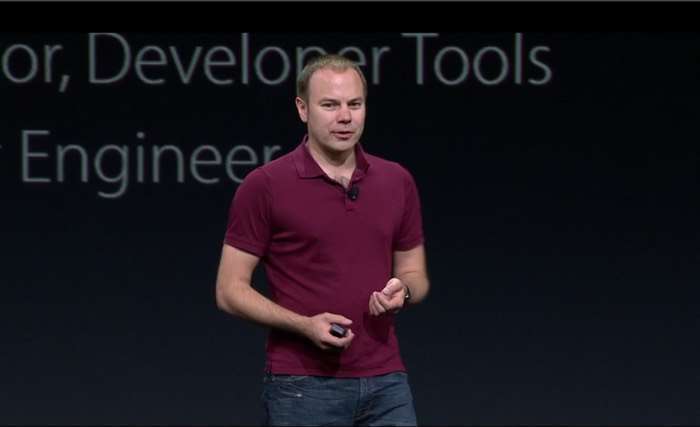 His new role at Tesla will be Vice President of Tesla’s Auto Pilot Software, the role was previously filled by Jinnah Hosein who is currently VP of software at Space X.

We would like to welcome Chris Lattner, who will join Tesla as our Vice President of Autopilot Software. Chris’s reputation for engineering excellence is well known. He comes to Tesla after 11 years at Apple where he was primarily responsible for creating Swift, the programming language for building apps on Apple platforms and one of the fastest growing languages for doing so on Linux. Prior to Apple, Chris was lead author of the LLVM Compiler Infrastructure, an open source umbrella project that is widely used in commercial

We are very excited that Chris is joining Tesla to lead our Autopilot engineering team and accelerate the future of autonomous driving.

You can find out more details about Christ Lattner’s new role over at Tesla at the link below.