Apple has announced that the company’s CFO Peter Oppenheimer will be retiring in September, he has been CFO of Apple over the last decade and has been with the company for 18 years.

Apple’s vice president of finance, Luca Maestri will be Apple’s new CFO and he will take over the role from Peter Oppenheimer in September of 2014. 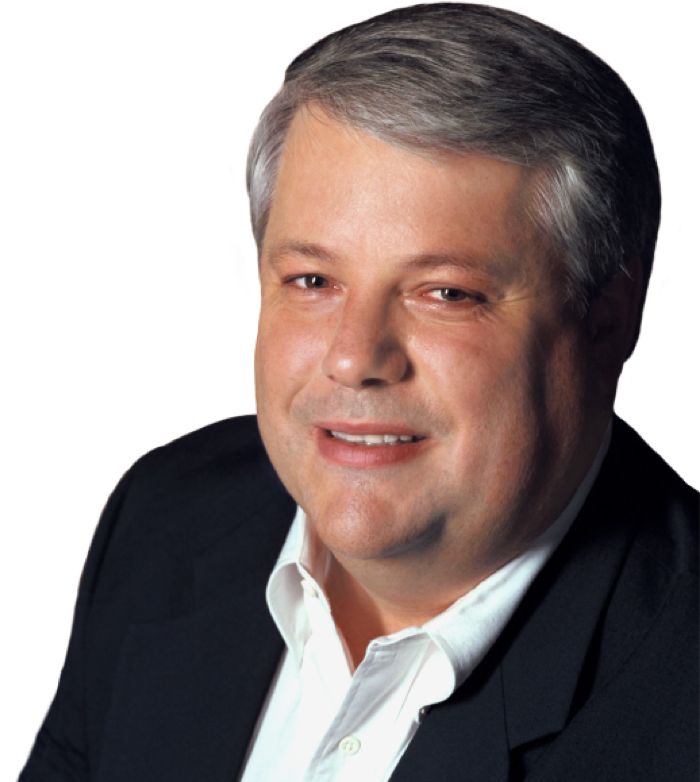 “Peter has served as our CFO for the past decade as Apple’s annual revenue grew from $8 billion to $171 billion and our global footprint expanded dramatically. His guidance, leadership and expertise have been instrumental to Apple’s success, not only as our CFO but also in many areas beyond finance, as he frequently took on additional activities to assist across the company. His contributions and integrity as our CFO create a new benchmark for public company CFOs,” said Tim Cook, Apple CEO. “Peter is also a dear friend I always knew I could count on. Although I am sad to see him leave, I am happy he is taking time for himself and his family. As all of us who know him would have expected, he has created a professional succession plan to ensure Apple doesn’t miss a beat.”