Apple has announced the latest milestone for its App Store, the Apple App Store has now reached a massive 40 billion downloads since it was originally introduced, and what is even more interesting is that almost half of these downloads were on the last year alone.

Apple has said that there nearly 20 billion app downloads in 2012, they also shared some other information about the app store which include that there are now more than 500 million active accounts using the app store. 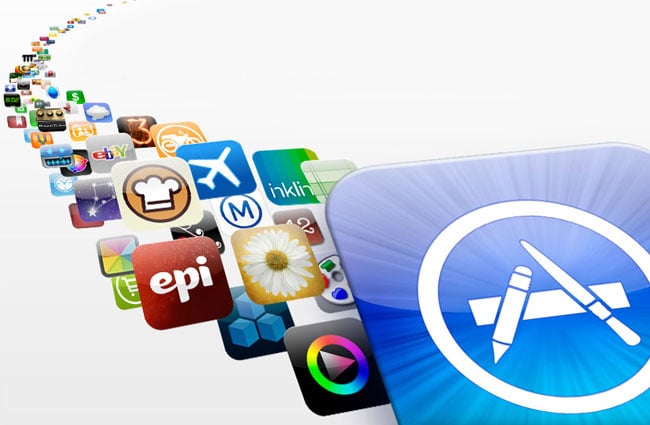 “It has been an incredible year for the iOS developer community,” said Eddy Cue, Apple’s senior vice president of Internet Software and Services. “Developers have made over seven billion dollars on the App Store, and we continue to invest in providing them with the best ecosystem so they can create the most innovative apps in the world.”

Apple also revealed that their developers have created over 775,000 apps for the iPhone, iPad and the iPod Touch, and they also said that there are more than 300,000 native iPad apps available to download.