Apple has this week launched a newly redesigned Applecare support website for their customers that now provides a 24/7 online live chat facility.

The launch of a new Apple Applecare support site was rumoured earlier this month and now the results of the official redesign can be seen by all, providing customer support for Macs, iPods, iPhones, and iPads together with Apple’s iTunes and iOS apps. 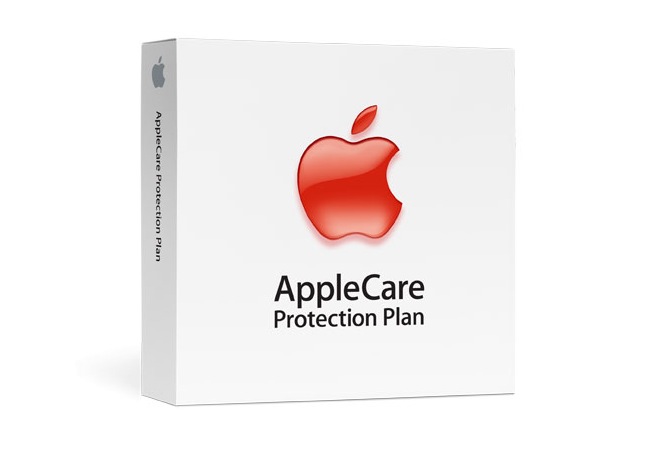 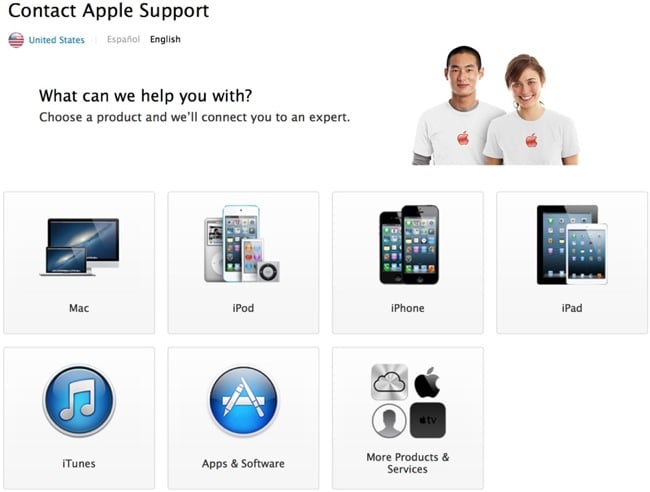 The new Applecare Live Chat support will be rolling out over the coming weeks to all Apple customers to use and Apple is also expected to make significant changes to its AppleCare services in the coming months, including the way that repairs for iPhones will be handled. An Apple Insider website source website explained:

“The way it is now, if almost anything is wrong with an iPhone, iPod, or iPad, the entire device is exchanged for a like-new re manufactured (sic) device, whether brought into an apple store or sent in for mail in repair. Now we are starting to actually repair the products and return the same device to the customer.

If you can’t see the new Applecare website redesign or the new 24/7 live chat facility just yet, be patient as it is on its way.