Apple and Samsung are involved on a number of different legal disputes, one of those is in South Korea, and back in August some of Apple’s device were banned in the country after a court ruling.

Now Apple has won an appeal which will see the ban put on hold until the case is head in court, in August the court found that Apple and Samsung had both infringed on each others patents, and both companies had certain devices banned in South Korea. 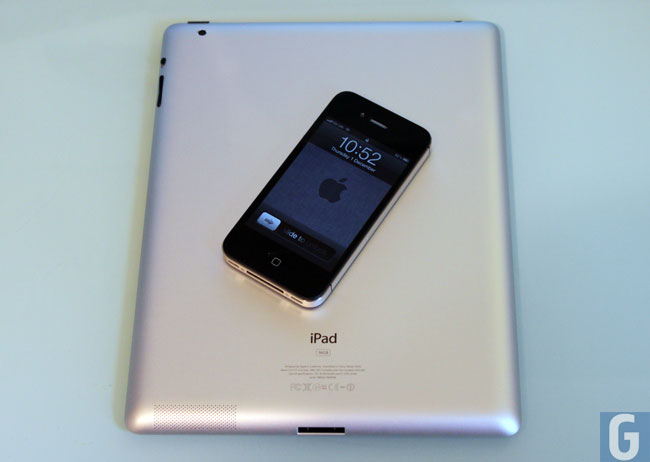 Samsung did not seek the same stay on the sales ban as Apple did, so its device will remained banned, although we suspect that Samsung will be attempting to have a similar ruling provided on their devices until the court case is concluded.