Apple has won another patent in the US, a patent for the gesture ‘slide to unlock’ which is used on the iPhone and also millions of Android and other smartphones around the world.

The patent lists iOS boss Scott Forstall as one of the designers, as well as Apple engineers Imran Chaudhri, Bas Ording, Freddy Allen Anzures, Marcel Van Os, Stephen O. Lemay and Greg Christie., and the patent was filed back in 2005, the original iPhone debuted in 2007. 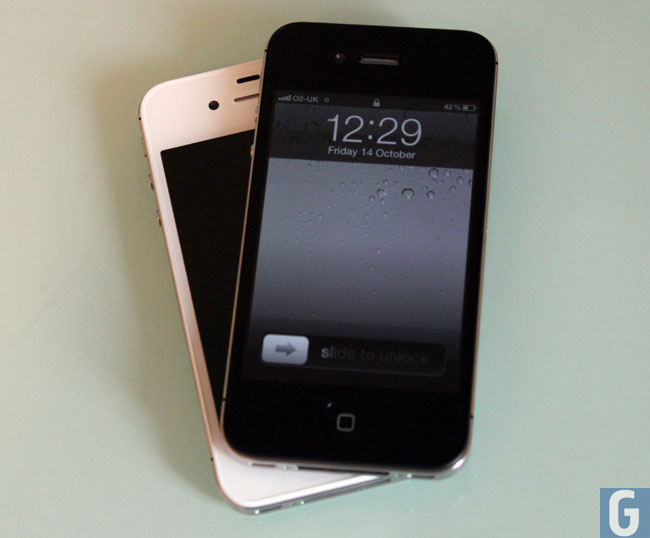 As the guys over at 9 to 5 Mac point out, the slide to unlock gesture has been used in devices before Apple filed the patent, and was used in a mobile phone mack in 2004, the Neonode N1m.

Considering that the slide to unlock gesture is used in millions of other devices around the world, including Android phones, we wonder if Apple will start suing companies who use it.

Although a Dutch court has already said that the Apple patent is invalid because of the Neonode N1m which used the gesture before Apple’s iPhone.