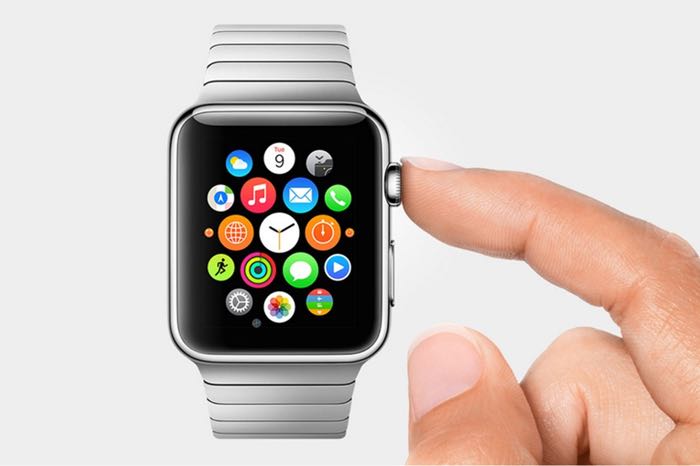 The Apple Watch launches tomorrow, although you wont actually be able to buy the device in Apple’s retail stores.

A number of high end retailers will have limited stock of the Apple Watch on launch day and you can see a list of some of the stores below.

Dover Street Market in the UK and Japan

Apple wont actually start selling the Apple Watch in their retail stores until around June, and the above retailers apparently have limited stock of the device.

Apple have looked to get people to order their new smartwatch online and through their Apple Store app, one of the rumored reasons they have done this is because there are so many different models of the device available.