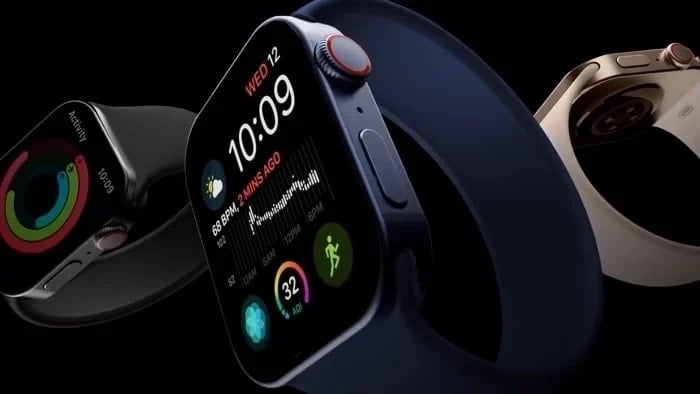 The news comes from Mark Gurman in his recent Power On Newsletter, he has revealed that due to the production issues, supply could be limited when it launches. You can see what he had to say below.

But if you can’t wait to get the new watch, you may have to. My colleague Debby Wu and I reported that the new display is causing production headaches. When that happens with a new product, there are typically three outcomes: The announcement is delayed until the issues are fixed, the product launches on time in small quantities, or the device is announced on time but goes on sale later.

I’m led to believe that we’ll see an announcement during the usual September event alongside the iPhone, but there will be a mix of the models shipping late or in small quantities. That shouldn’t be too unfamiliar to those who witnessed the original Apple Watch launch in 2015.

Apple are expected to hold a press conference for their new devices some time next week, we should hear more details about this later this week.