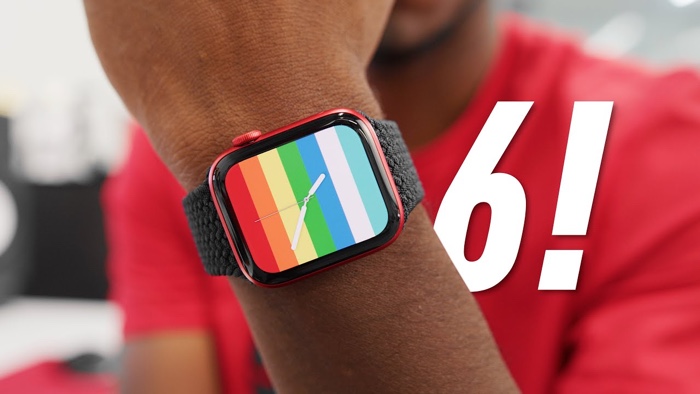 Now we get to have a look at the new Apple Watch 6 in a new video from Marques Brownlee, lets find out what is new in the latest Apple Watch.

The new Apple Watch has a similar design on the outside to the previous model, it comes with a new Apple S6 processor and it also comes with watchOS 7.