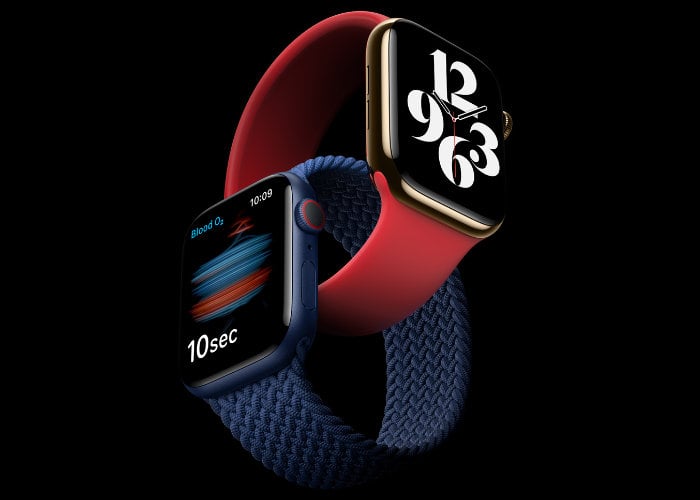 The Apple Watch Series 6 has been designed to provide users with “breakthrough wellness and fitness capabilities” says Apple and features a new Blood Oxygen sensor and app. The latest Applw Watch is alos equipped with hardware improvements, including a faster S6 System in Package (SiP) and next-generation always-on altimeter. The Blood Oxygen sensor employs four clusters of green, red, and infrared LEDs, along with the four photodiodes on the back crystal of Apple Watch. All Blood Oxygen data will be visible in the Health app, enabling users to see how their blood oxygen level changes over time. 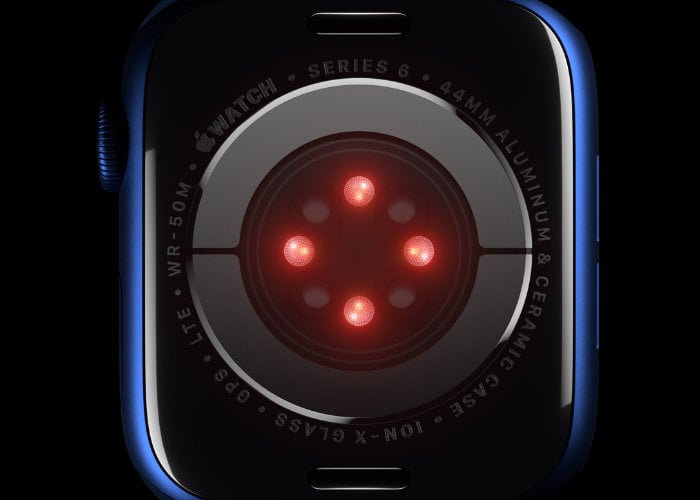 “Oxygen saturation, or SpO2, represents the percentage of oxygen being carried by red blood cells from the lungs to the rest of the body, and indicates how well this oxygenated blood is being delivered throughout the body.” 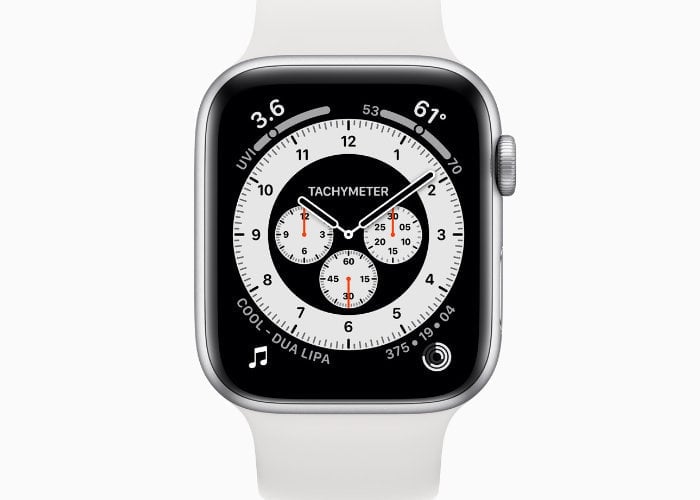 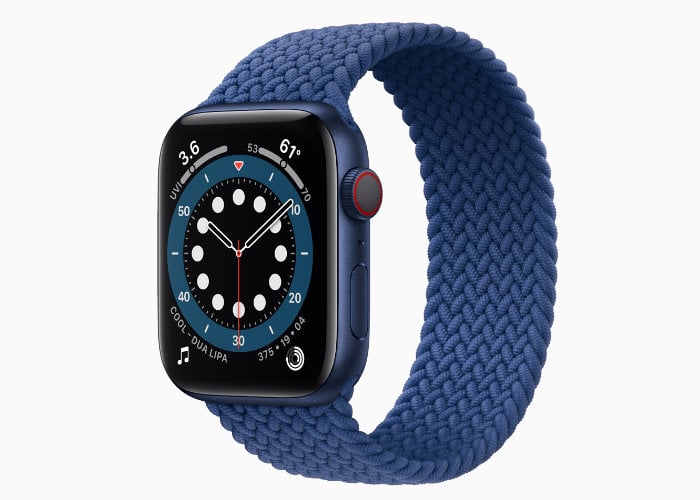 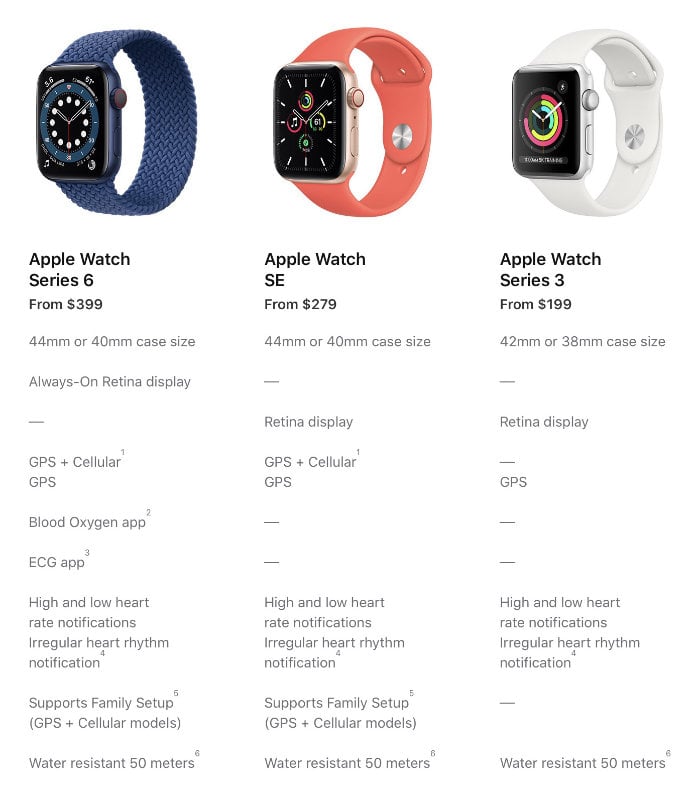