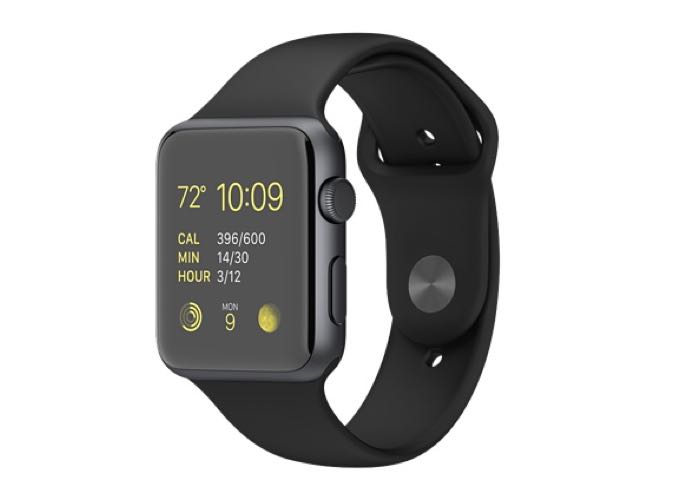 The Apple Watch went up for pre-order last Friday and within 10 minutes it was clear that the device was going to be popular a shipping times for the Apple Watch slipped quickly.

Now according to a recent report, pre-orders of the Apple Watch on Friday are said to be over 1 million, this has yet to be confirmed by Apple.

The news comes from research firm Slice Intelligence who have projected the pre-orders of the Apple Watch at over one million units in the US for Friday.

The company based its predictions in 9,080 receipts from online shoppers and it would appear that the most popular model of the Apple watch is the entry level Sport model.

Apparently the most popular model of the device was the space gray aluminum case model followed by the stainless steel model and then the silver aluminum model.

Many of the models of the Apple Watch are showing shipping times of June in Apple’s online store, so it looks like the company’s latest gadget could end up being a hit for Apple.