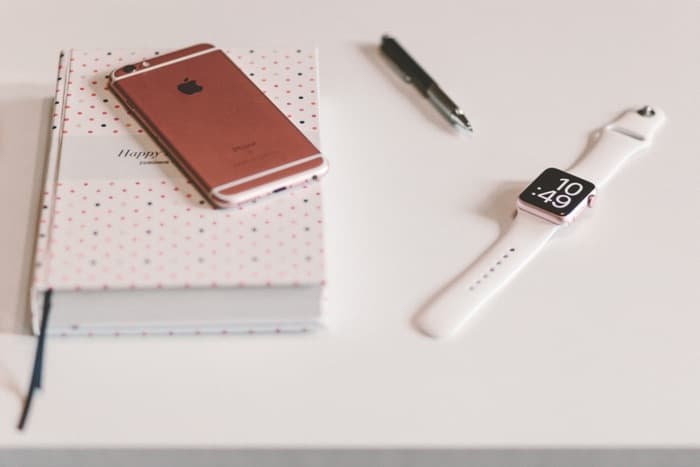 We are expecting a new Apple Watch 4 some time this year, Apple recently released their new watchOS 4.3.1 beta and now we have some details on what is coming to the Apple Watch in the future.

At the moment the only watch faces that are supported by Apple on the device are ones released by the company, this could be about to change.

Some code discovered in the watchOS 4.3.1 beta 1 has revealed that Apple may bring the ability for developers to create third party watch faces to the Apple Watch. Of course this has yet to be confirmed by Apple that this feature is coming.

It is not clear as yet on whether the feature will launch when the watchOS 4.3.1 software does, as it is not actually enabled in the beta, there is only a reference to it. Apple could keep this feature until the launch their new Apple Watch 4 later in the year.