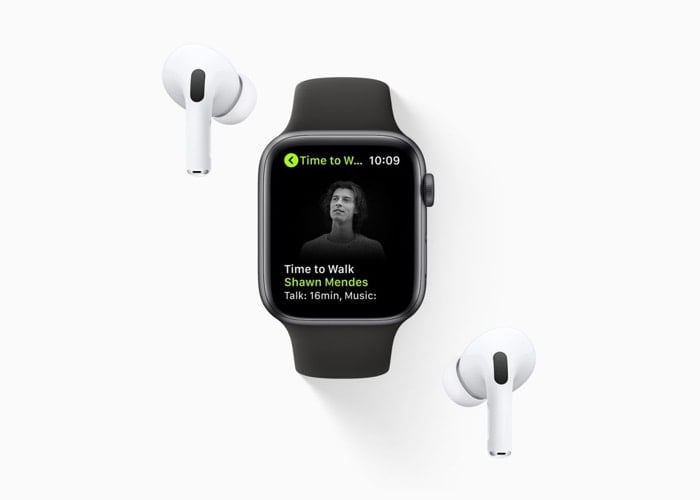 According to a recent report by the Wall Street Journal, the new Apple Watch 8 will get a range of new health monitoring features.

The new health monitoring features are rumored to include blood pressure monitoring, a thermometer for sleep tracking and fertility, diabetes detection and sleep apnea detection.

It is possible that some of these new health monitoring features may be available for existing models of the Apple Watch, this will of course depend on the hardware.

The thermometer in next years Apple Watch will be used for fertility planning, it will also be used for sleep tracking. Apple is apparently also planning to use this thermometer to track when people have a fever.

These new features are expecting to be introduced with the Apple Watch Series 8 which is expected to be released in September of next year.