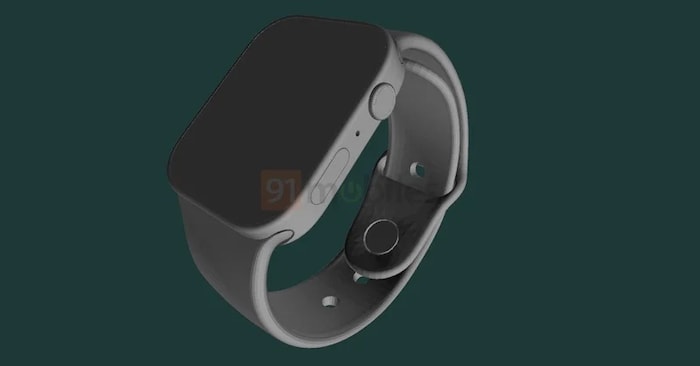 These new renders were apparently obtained from some industry sources and they give us a look at the new design of the new Apple Watch. 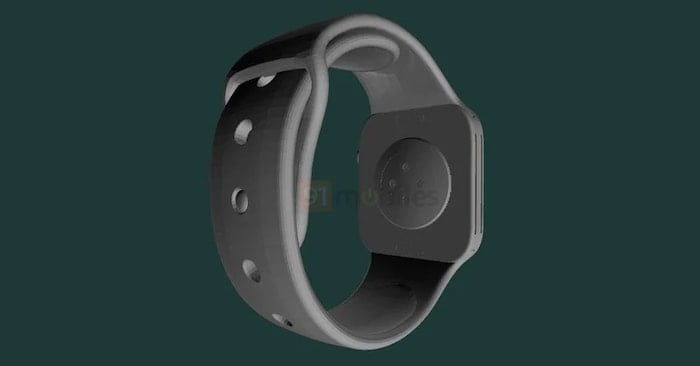 The renders show a squarer and less rounded design fore the side of the new Apple Watch, this is what we saw previously in the recent renders.

The bezels on the new Apple Watch Series 7 will be slimmer than the current model, this means there is a slightly larger display.

The new Apple Watch will come with a new processor which will be faster and more efficient, it will also have a slightly larger battery. These two elements combined will bring improved battery life to the Apple Watch with this years model.

The new Apple Watch is expected to launch in September along with the iPhone 13, it will come with the new watchOS 8 software and Apple will also release iOS 15 at the same time.