Some of our readers will remember the MacBook Pro 3G prototype that we featured on the site a few weeks ago, the device turned up on eBay and reached a massive $70,000 in bids before it was removed from eBay by Apple.

Now it looks like Apple want’s its prototype back, and there is also an interesting story behind the device, it was originally purchased by Carl Frega, who bought it on Craiglist. 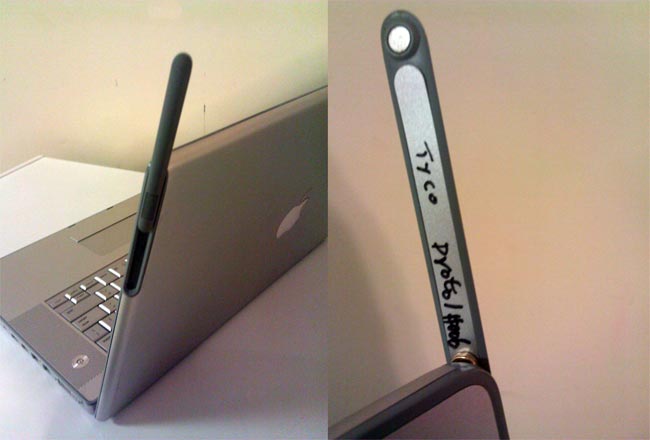 Frega repaired the device, installed a new hard drive and then sold it, he ended up being taken to court by the buyer, and was ordered to pay costs for selling a fake device, as it was taken to an Apple Genius Bar and they said it was fake.

So he got the device back and then decided to put it up on eBay, and this is when it came to everyone’s attention, and obviously Apple’s as well as they have requested that he return it to them, which he has agreed to do.

As the device was from around 2007, we know that Apple has been working on a 3G version of the MacBook Pro previously, which could mean that they are still working on a 3G MacBook and we could see one launch in the future.