Apple have said that they will be releasing a software update within the next couple of weeks to correct the issue, although we are not sure if this will solve the problem of dropped calls. 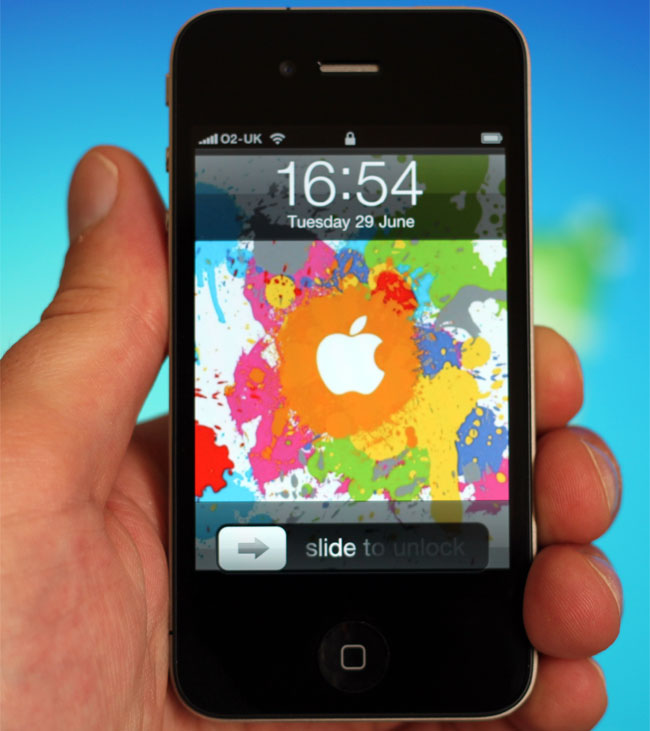 In the press release Apple also said that if anyone wants to return their iPhones within 30 days of purchase that customers would receive a full refund, Apple normally charges a restocking fee when you return your iPhone.

Normally you would be charged $19.90 to return a 16GB model and $29.90 for a 32GB, so Apple has obviously decided to remove the fee because of the issues with the iPhone 4 reception.

We would be interested to hear from our readers who are having problems with the iPhone 4 reception, will you be returning your iPhone 4 to Apple of waiting for the software update.