Earlier today we heard that Apple had updated its range of MacBook Pro notebooks, which now come with faster processors than the previous models, and now it would appear that Apple has also updated the SmartCover for the iPad 2.

It looks like Apple has removed the orange SmartCover from their website and replaced it with a more subtle dark gray SmartCover, and it looks like they have also changed the inside of the SmartCover, so as it is now the same color as the outside. 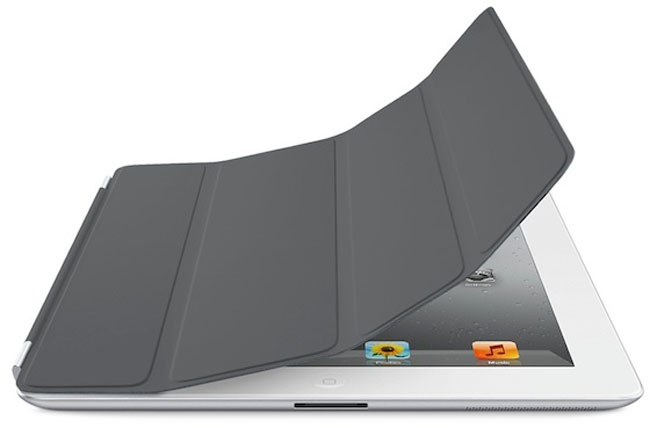