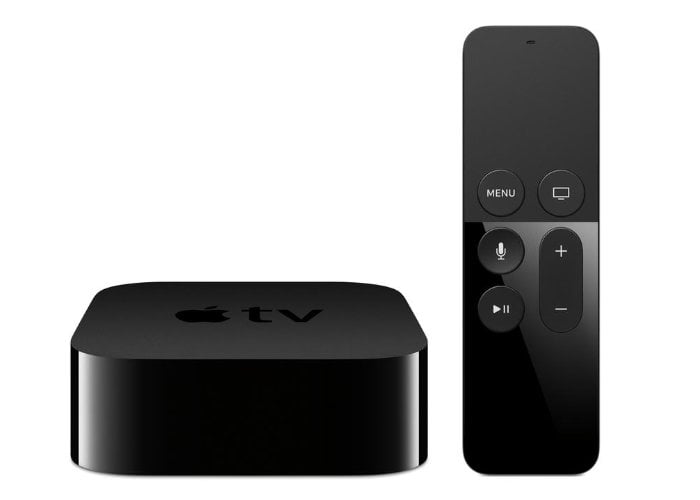 Sources close to Apple have revealed to the 9to5Mac website that Apple is currently in the process of developing a new Apple TV Remote, after removing the Apple iOS remote application from the App Store early last year.

Unfortunately details about new Apple TV Remote are still unknown as yet but hopefully Apple will unveil its next-generation Apple TV sometime later this year. With the launch of a new Apple TV expected sometime in the near future would be the perfect time for Apple to introduce a new Apple TV remote. Last year Bloomberg reported that Apple was developing a new Apple TV system equipped with a faster processor and an “updated remote control” that will work with the Find My app. As soon information is made available we will keep you up to speed as always.

In the meantime jump over to the 9to5Mac website by following the link below for more details from their sources.