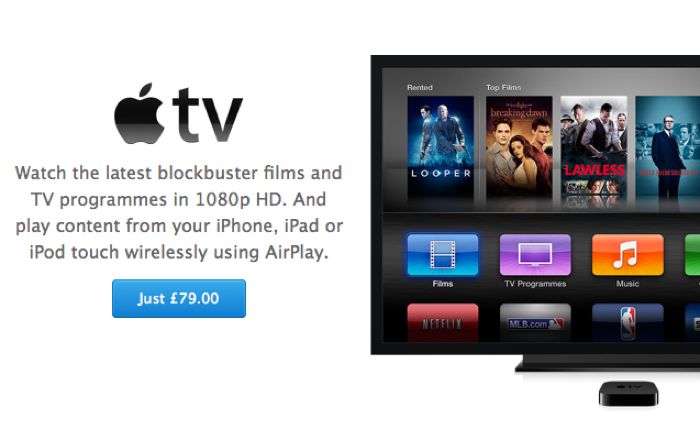 We have been hearing rumors for a while that a new Apple TV set top box is on the way, and now Apple has dropped the price of the Apple TV in the UK and Europe.

This could hint at Apple launching a new version of their set top box, as the company would want to clear out as many units of the existing device before launching the new version.

The Apple TV previously retailed for £99 in the UK, the device is now available as of today in the UK Apple store for £79, a £20 saving over the previous price. 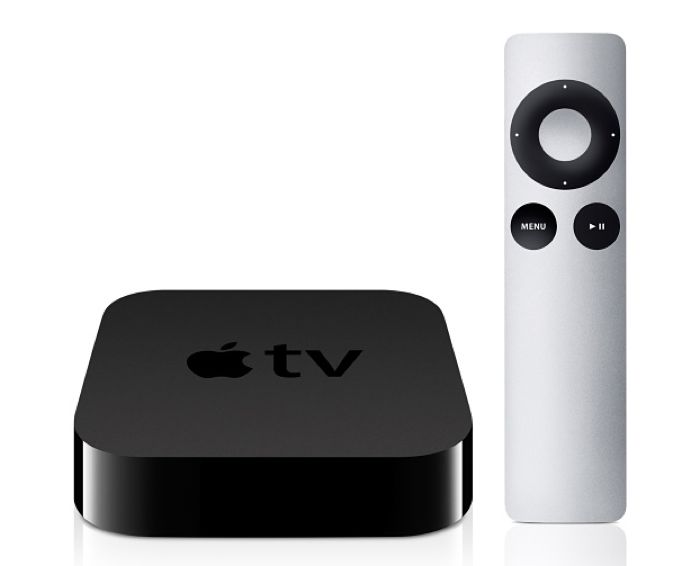 Apple are rumored to launch a number of new features with their next generation Apple TV device, we have been heating rumors that it will be their first set top box to come with apps and games.

The device originally started out as a hobby for the company, although it has now become a popular product for Apple, and they have sold more than 20 million units of the device since the first one launched, they managed to generate more than $1 billion in revenue from their set top box last year.