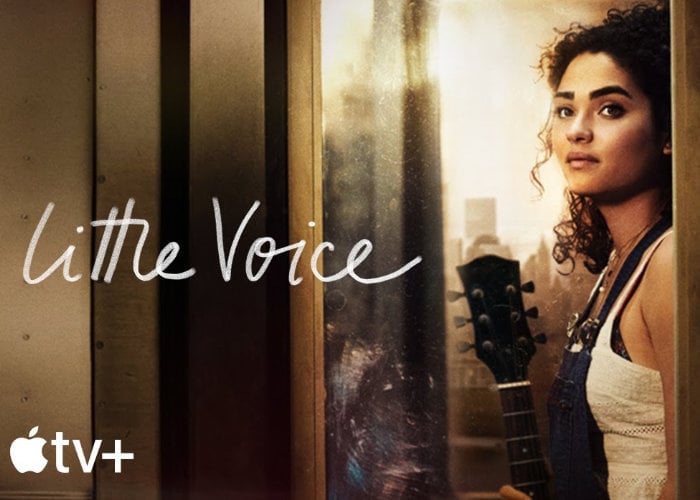 Apple have released a new trailer for the upcoming Apple TV+ show Little Voice, that will be accompanying the premier of Greyhound, the highly anticipated World War II movie staring Tom Hanks. Little Voice has been created by J.J. Abrams, Sara Bareilles, and Jessie Nelson, and it uses original music from Bareilles.A coming-of-age drama that follows Bess as she navigates the New York music scene and deals with life issues.