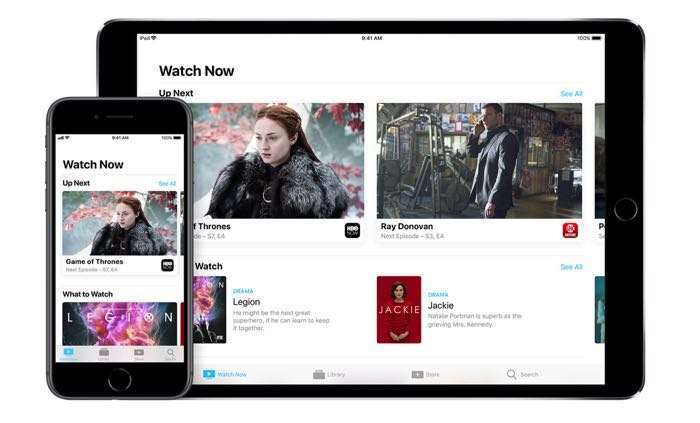 Apple is releasing their iOS 11 operating system later today, the software will be available for the iPhone, iPad and the latest iPod Touch . The company has started to roll out their TV app to more countries outside of the US.

The TV app has apparently been rolled out to users in Canada and Australia, although the app is not fully functional as yet, this should change with the release of iOS 11 later today.

Apple released their TV app in the US last year and it is a hub for browsing shows from various content providers in one place on the Apple TV and the iPhone and iPad. So basically you will be able to find content from a range of streaming services all in one place.

Apple will release their iOS 11 software update some time later today, as soon as we get some more details on when it is coming, we will let you guys know.