Apple has released a new update for its Apple TV, the latest version is iOS 4.2.2 and the update brings a range of bug fixes to the Apple TV. The update fixes an issue with audio where no sound was played when playing certain videos.

Apple has also addressed an issue with video where no picture could be seen when playing certain video, there are also changes to the audio output setting and it now supports switching to 16-bit audio for compatibility with certain TVs and AV receiver. 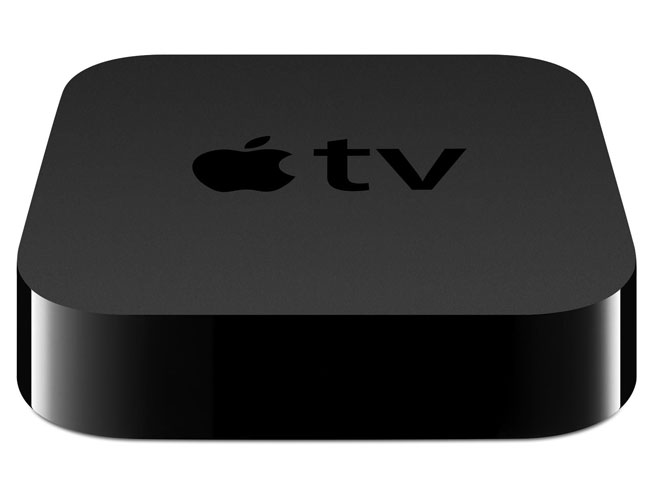 The update has also fixed some problems with YouTube, where YouTube subscription videos we previously not listed by date, and there is also a bug fix for an issue with movie descriptions.