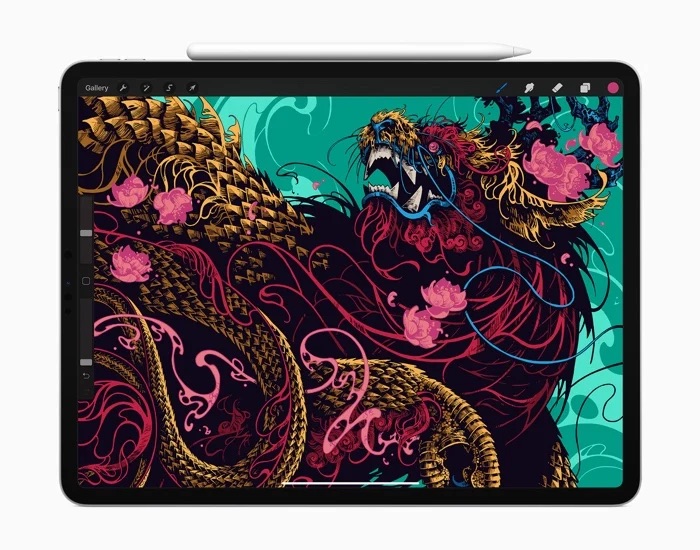 We have been hearing for a while about Apple’s plans for Mini LED displays in their devices, the company is planning on using these displays in its iPad range and also MacBook notebooks.

According to a recent report by respected Apple analyst Ming-Chi Kuo, increase competition by Apple’s suppliers of these displays with accelerate their adoption.

The increased supply of these displays will drive the price down from a price of between $75 to $85 to around $45, this will allow Apple to use them in more devices.

Although Epistar has met Apple’s mass production requirements, we believe that Apple continues to look for new suppliers in order to reduce supply risks and costs. Among the second supplier candidates, Sanan Optoelectronics’ development schedule and cost are superior to competitors (including Osram and Seoul Semiconductor). We predict that Sanan Optoelectronics will have 20–30% and 45–55% of Apple’s mini LED market share in 2021 and 2022, respectively (vs. our previous estimates of 0% and 10–20%), plus non-Apple. The demand for mini LEDs in China has grown, so we believe that Sanan Optoelectronics will significantly benefit from the mini LED business in the next 3-5 years.

We are expecting to see a number of new devices with Mini LED displays next year, this should include the 2021 iPad Pro line up and also the 2021 MacBook line up.