It is getting close to that time of the year when Apple holds their annual event to reveal a new iPod Touch, this usually happens sometime in September and All Things D are reporting that the event is scheduled for the middle of September.

We have already seen photos of some replacement parts for the next generation iPod Touch, which show that the new model will feature a front facing video camera. 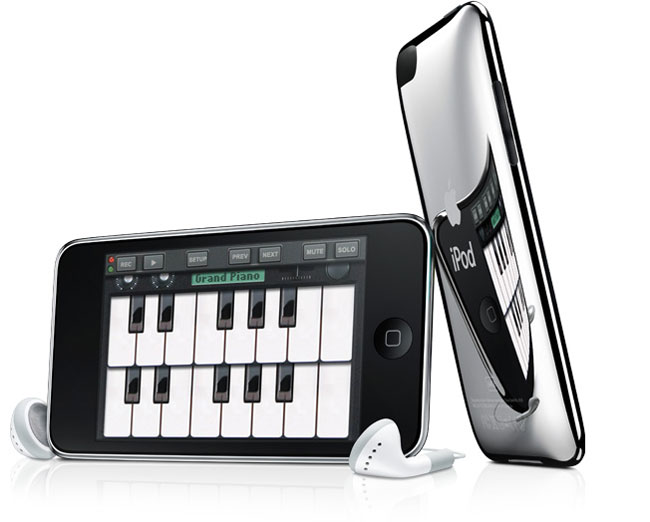 We have also heard from Daring Fireball’s John Gruber, that the new iPod Touch will feature dual video cameras, and will make use of Apple’s FaceTime video chat feature.

John also mentioned that the next generation iPod Touch would feature Apple’s new Retina display which is found in the iPhone 4, I guess we wont have long to wait now to see if all these features will be included in the new iPod Touch.