The guys over at Mac Rumors have got their hands on some photos of what are reported to be replacement parts for the new iPod Touch, and as you can see there is a space for a front facing camera on the screen. 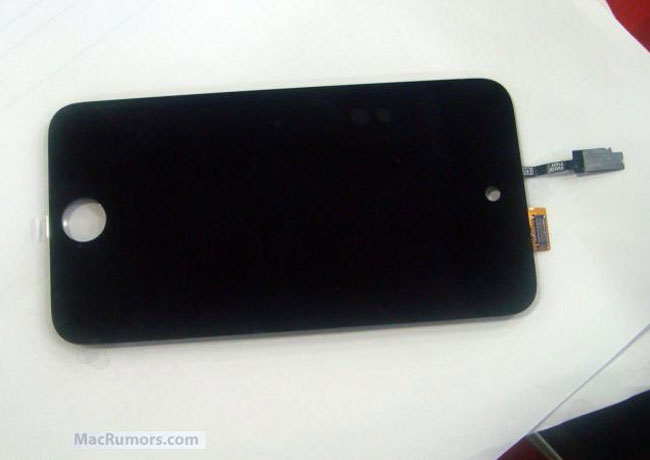 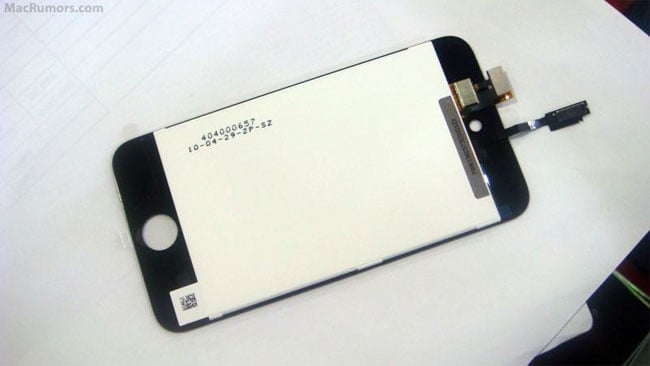 According to Mac Rumors the part is marked as an Apple part, and after seeing the photos yesterday of the rear camera on the new iPod Touch, we suspect this is the real deal.