We have been hearing for some time that Apple will be adding a camera to the iPod Touch, it was supposed to happen last year, although it never materialized and apple released the new iPod Touch without a camera.

It is getting close to the time of the year that Apple will update its iPod Touch, we are expecting them to add a camera to it this year and now one case manufacturer has released a photo of their new case for the next generation iPod Touch. 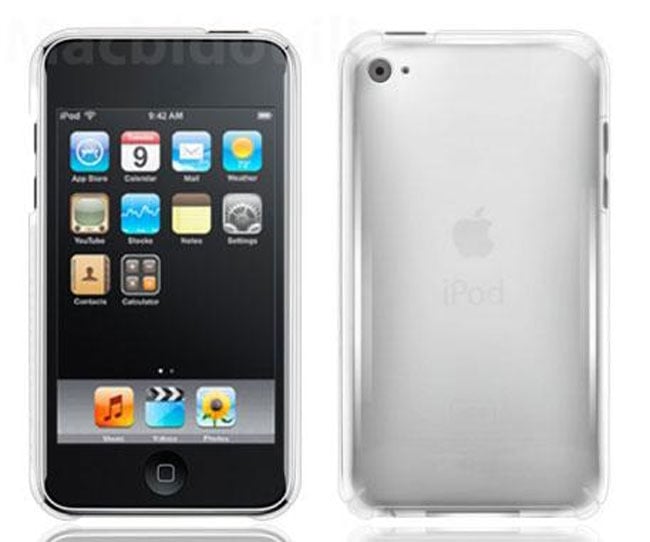 As you can see from the photo there is a space for a camera on the back of the iPod Touch and also a space for a flash, if you look at it closely the camera features is very similar to that in the new iPhone 4.

We should here something from Apple some time soon, as they usually refresh the iPod Touch once a year, and we suspect that this years model will feature some sort of camera.