Apple and Samsung are involved in a number of lawsuits around the world, with each company accusing the other one of infringing on their patents, the two companies still do business though, with Samsung producing many of the parts for Apple’s iPhone and iPad.

This could be about to change in the future, as a Samsung executive told the Korea Times that Samsung were not involved in the design of Apple’s new A6 processor, instead they just built the processor for Apple, on previous versions Samsung had helped Apple design the processor. 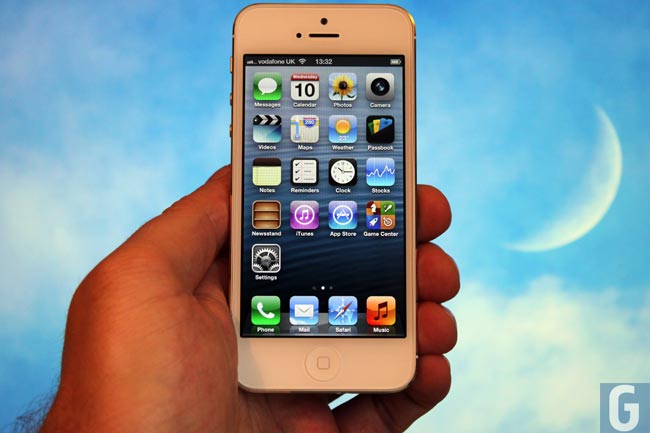 According to a recent report, Apple is looking to move the supply of many of its components away from Samsung to other suppliers, one of these will be the new A7 processor which will apparently be produced by TSMC.

Apple is probably Samsung’s biggest client in terms of purchasing parts, with Samsung having supplied many of the pars for the various iPhone’s and iPads to Apple.