Tomorrow, the 11th of January is rumored to be the day that mobile operator Verizon Wireless will announce the availability of the Verizon iPhone on their network.

Now according to 9 To 5 Mac, Apple will be removing their restocking fees on January the 11th, although it isn’t clear whether this will be permanent or if it is being introduced to deal with customers wanting to return their iPhone and purchase one with Verizon. 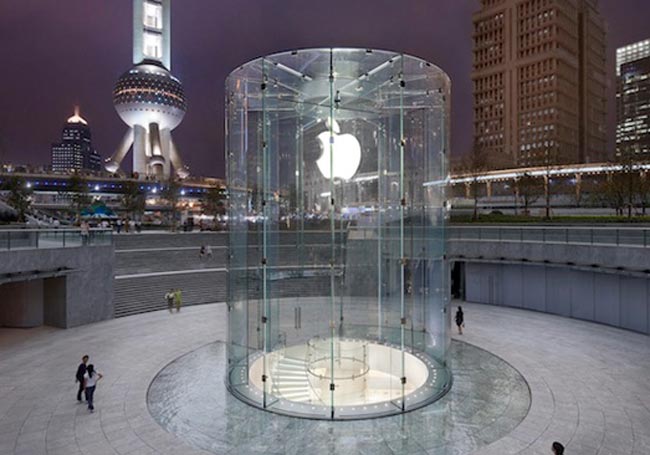 The 14 day return period will still apply, but if a customer purchases a product for example a 16GB iPad and then wants to swap it for a 32GB model they won’t have to pay the 10 percent restocking fee.

Hopefully Apple will keep this in place in the long term, and it wont just be a short term measure to coincide with the launch of the Verizon iPhone.