Apple’s [AAPL] MacBook Air is due an update some time this year, it was updated in 2009 although the updates were minimal with a processor and battery update, now it seems that Apple may be about to release a new MacBook Air. 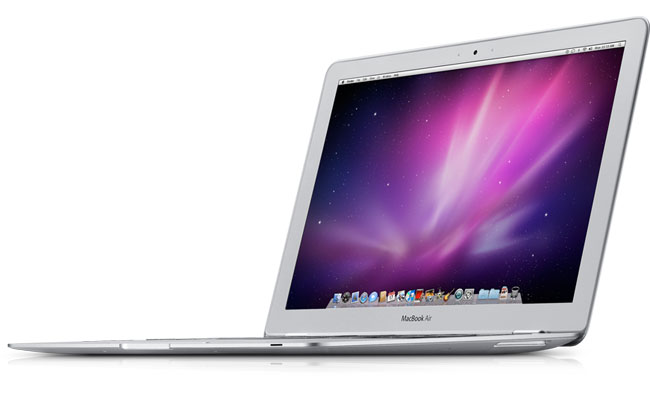 It seems that the new MacBook Air may also feature a low voltage Intel Core processor and it may be released in the second half of 2010, the new model is said to be thinner and lighter than the current model.

Of course this is just a rumor at the moment, as soon as we get some more information we will let you guys know.