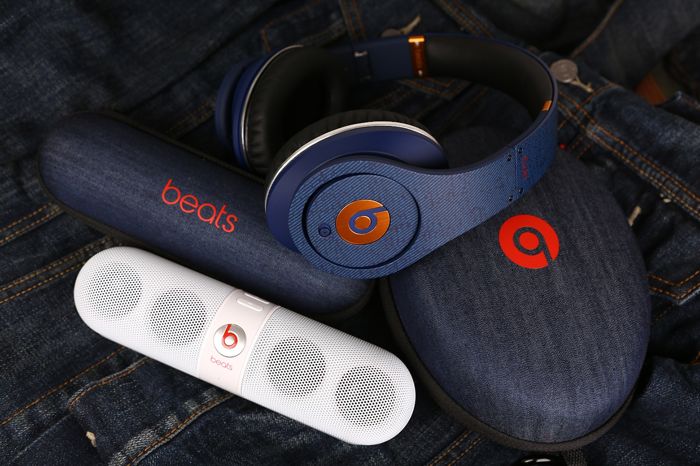 Apple recently purchased Beats Audio and Beats Music in a deal which is worth $3 billion, and the beats founders Dr Dre and Jimmy Iovine now both work at Apple.

Apple is now apparently moving Beats Audio support in house and it looks like Apple Care employees will now be dealing with any issues related to beats headphones and speakers.

The Beats Audio customer support was previously outsourced to a company called Sitel, and this company and Apple are currently sharing the support on Beats devices.

Apple is apparently looking to move all of the support for Beats Audio devices over to their own in house support team by March.

We have seen a couple of new Beats devices since Apple took over the company, Apple is also rumored to be integrating Beats Music into iTunes some time in the future.