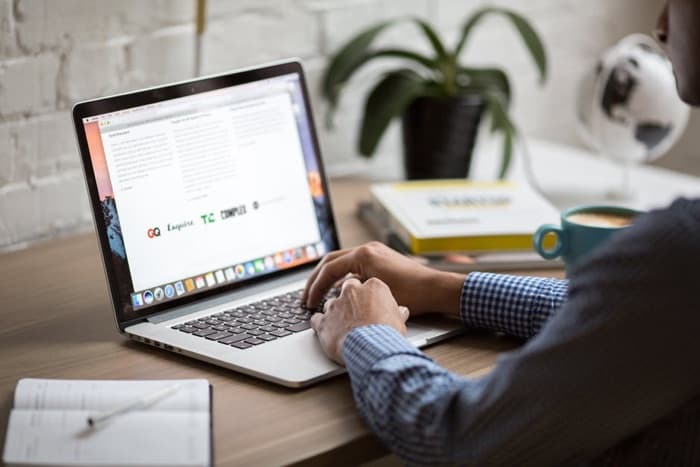 When Apple changed their MacBook keyboard design some owners of the new devices reported issues with the keyboards. These issues included sticky keys and other issues, Apple has now confirmed the problem and will be fixing the issue for free.

The problem has affected some versions of the MacBook and MacBook Pro, it mainly affected devices from 2015 to 2017. You can see a list of devices below that Apple has said are eligible to have the keyboard fixed or replaced.

To get your device fixed you either need to contact an authorized Apple service center or contact Apple direct. You can take you device to the Apple store to be repaired or you can arrange of it to be sent into Apple for repair. You can find out exactly what you need to do to get your MacBook repaired at the link below.

If you have had an issue with the keyboard on your MacBook and are taking it to Apple to get it repaired, please leave a comment below and let us know.