Back in November, it was reported that Apple may soon offer screen replacement service for iPhone 5S and iPhone 5C in-stores, for an additional cost.

According to a new report, the screen replacement initiative for broken iPhone 5C displays will begin next week, starting from January 20th. 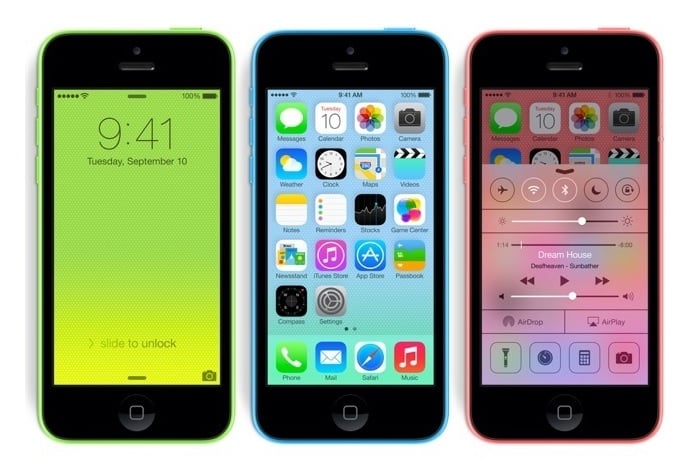 It appears as if Apple was testing the screen replacement for broken iPhone 5Cs at a selected list of retail stores in the past few months. But the recent report indicates that it will roll out to all brick-and-mortar Apple stores starting next week, except the ones in Canada and Hong Kong.

As 9to5Mac reports, “We’ve gotten word from multiple sources that Apple will begin repairing/replacing broken iPhone 5c displays in its retail stores next week. The current plan is to begin offering replacements on Monday, January 20th.”

The devices which aren’t covered by the AppleCare warranty will be replaced/repaired for $149, while it should cost those who are under warranty $79 to repair or replace the iPhone 5C screen, according to the pricing structure Apple has for the broken iPhone 5 displays.

Unfortunately, the service will not see a full-scale roll out when it comes to the forward-thinking iPhone 5S, as its still in a small roll out stage, but it is still in works.