It has been revealed today that Apple is gearing up to start rolling out a new screen replacement service to its stores for their new iPhone 5S and iPhone 5C smartphones which launched last month.

Sourcse close to Apple have revealed the information which has also been been rumoured a few times before as any damage caused to a screen on older models of iPhone has required a completely new handset rather than just a replacement screen adding extra costs and waste to the Apple bottom line. 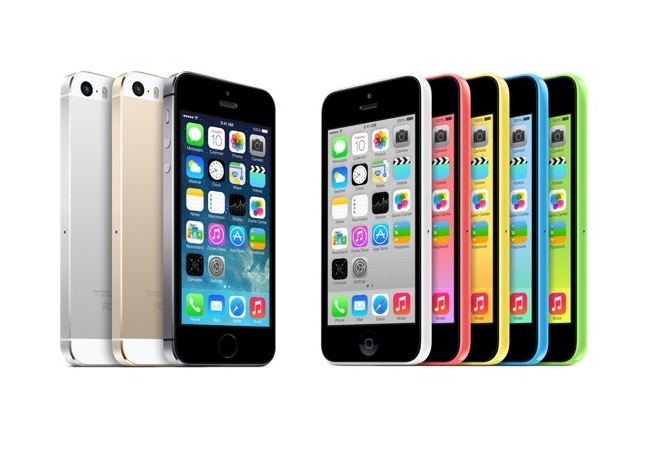 The 9to5Mac website report : “The sources say that Apple will be providing its stores with special machinery to replace the touchscreens on both the iPhone 5s and iPhone 5c. These machines will be used specifically to calibrate the displays. The screen replacements cost $149 for each device, and this price point is significantly more affordable than the several-hundred dollars required to completely replace a device with a damaged/cracked screen.”

As well as being able to carry out screen repairs within Apple stores the new repair service will also be able to offer customers replacement volume buttons, vibrating motors, speaker systems, and rear cameras for the new range of iPhone devices.

Don’t forget if your Apple iPhone is covered by the AppleCare warranty service, repairs are free, otherwise a repair fee will be charged for replacement components. 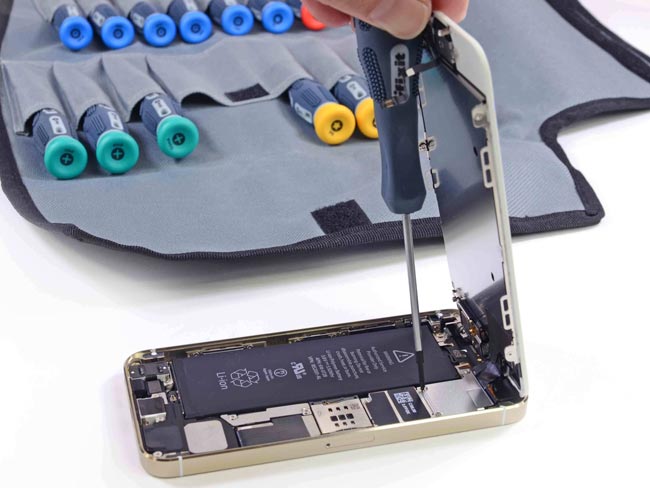