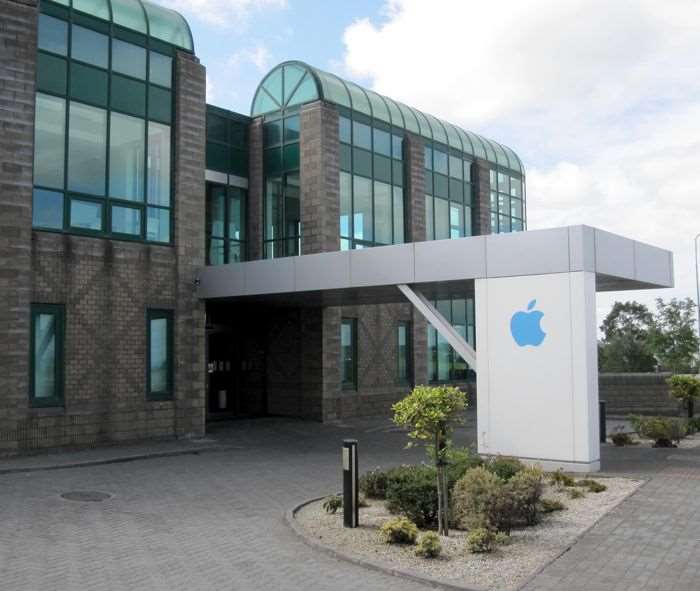 The EU previously ruled that Apple must pay Ireland €13 billion in taxes after it ruled that both Apple and Ireland had apparently reached an unfair agreement on taxation.

The EU accused Ireland of giving Apple a special deal and ended up saying that Apple had to pay Ireland €13 billion in tax, both Apple and Ireland objected to the ruling.

Apple has lodged a formal appeal on the ruling and now the company is headed to court next month, the appeal will take place in the 17th and 18th of September.

This will be the first part in the case and it could lead to a longer trial, unless a conclusion is reach at the two day trial next month.

The appeal will be a joint one with both Ireland and Apple working together to appeal the ruling, it will be interesting to see what happens.