We have talked quite a bit about the hardware that Apple will be announcing later today, namely the new iPhone 4S and the iPhone 5, and we are also expecting Apple to launch iOS 5.

We have also heard that we may see Facebook’s new iPad and iPhone apps, but now according to Robert Scoble, we may also see a new TV style iPad app that is designed to expand Apple’s TV streaming to our iOS devices. 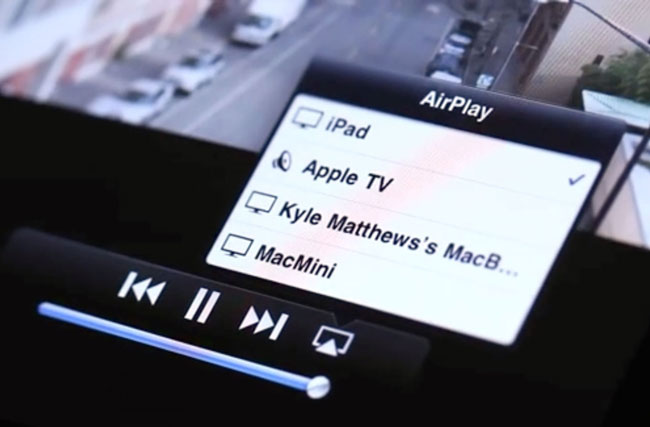 I’m hearing that Apple is working on a new iPad app that looks a lot like DirecTV without the dish, too. Again, that app will have Steve Jobs’ fingerprints all over it as it will be more expansive than the press is expecting in its content availability. There’s a reason Apple built a 500,000-square-foot datacenter (about twice the size of a Facebook one, by the way) and that new datacenter is for video and the data that video causes to be shared with everyone. Will +Reed Hastings CEO at Netflix be on stage tomorrow to help Apple explain its three-screen strategy? I sure hope so, because that would explain further why Netflix split up its streaming and DVD businesses a lot better than Reed’s been able to so far.

There are no details as yet on how exactly the new TV app will work, as soon as we get some more information we will let you guys know.